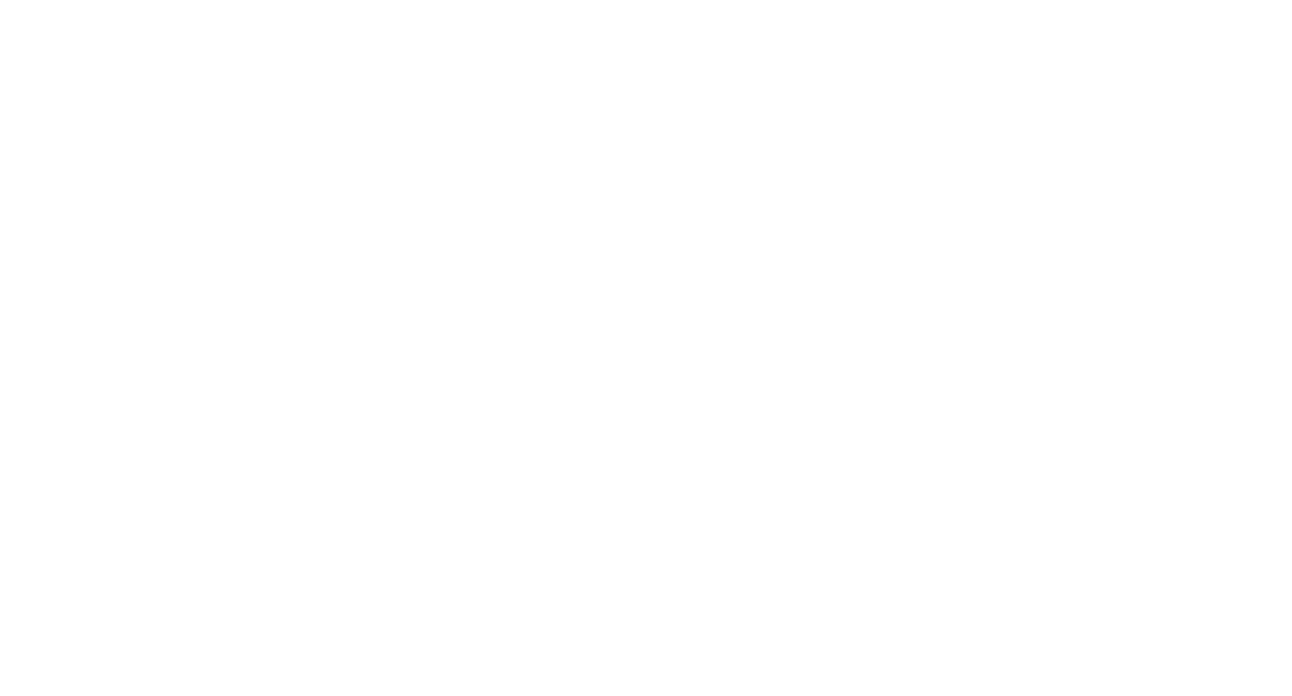 What forms of memory are needed in today’s immigration societies? This oral history project regards the memories of people who have migrated to Germany as an integral component of German post-war history and will preserve them from oblivion and denial. Curated by Carolin Emcke and Manuela Bojadžijev. Under the patronage of Frank-Walter Steinmeier, President of the Federal Republic of Germany.

As a broad-based oral history project, the Archive of Refuge has collected interviews on camera with 41 protagonists who arrived in Germany between 1945 and 2016. They came from 27 countries of origin in South America, Africa, East and South-East Europe, the Near and Middle East, and South-East and East Asia, and they share their tales of flight in nine languages. Their stories cover a wide range of social and cultural backgrounds, religion, sexuality and class. 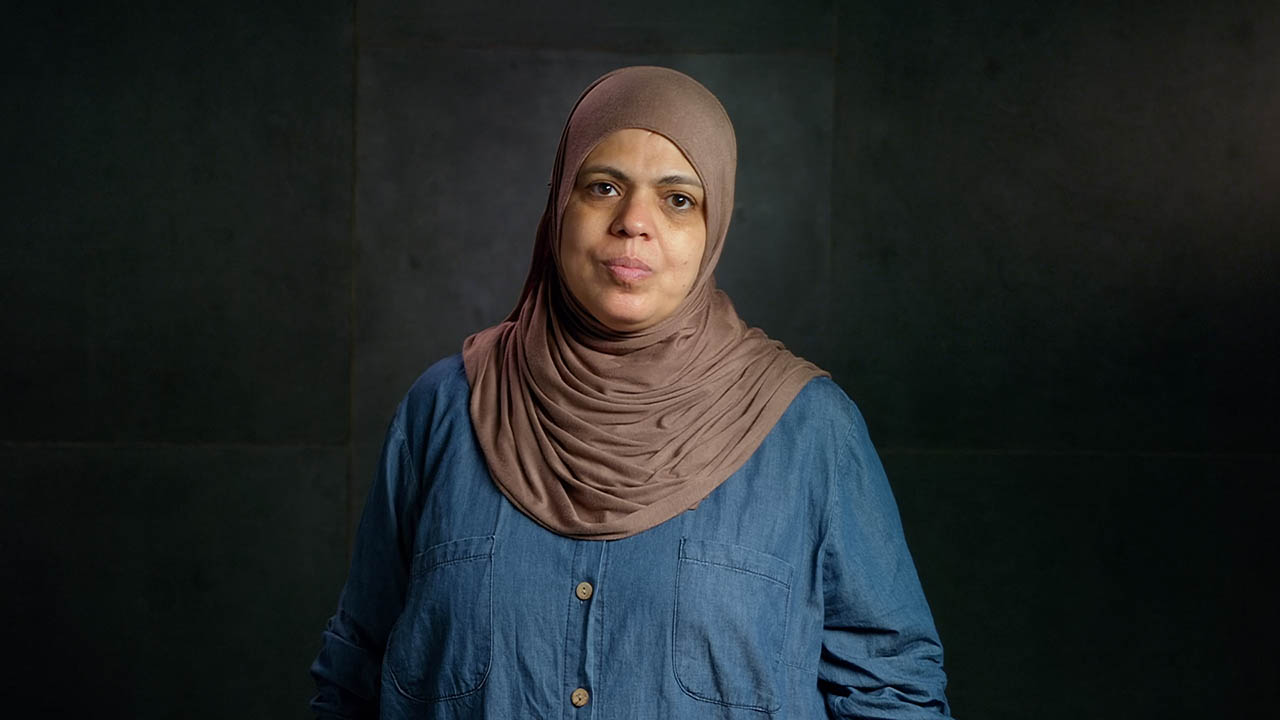 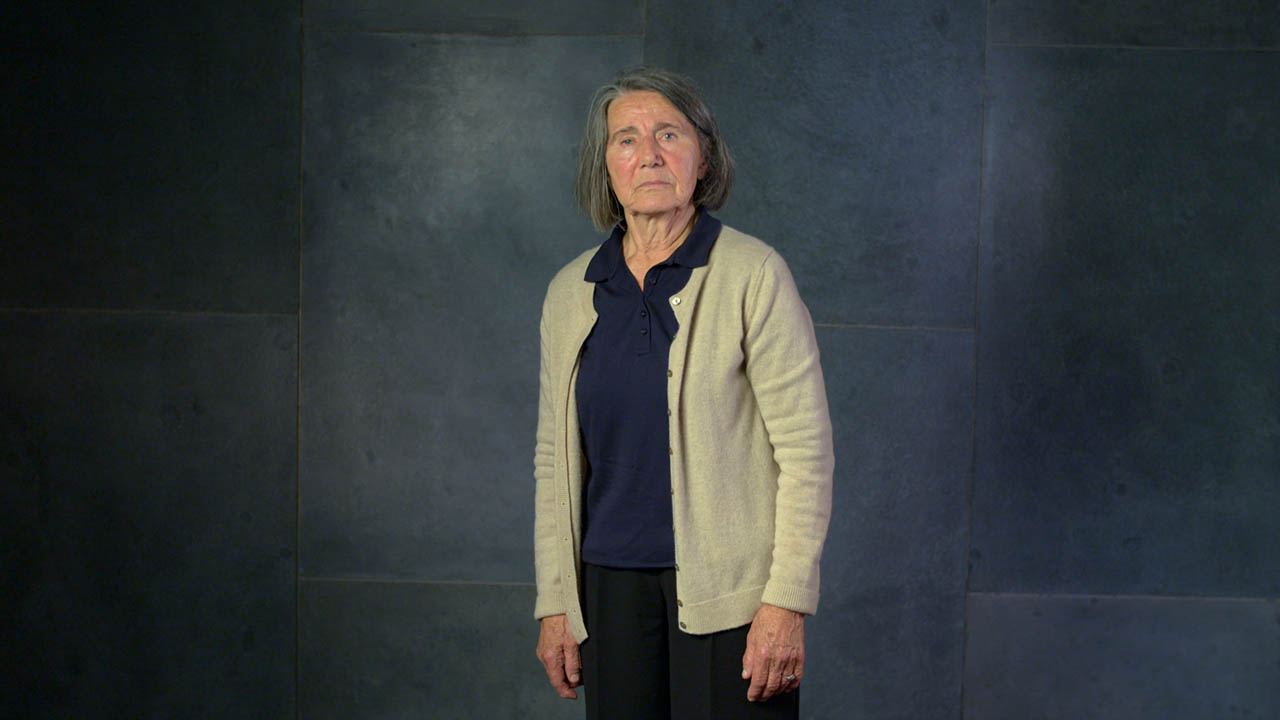 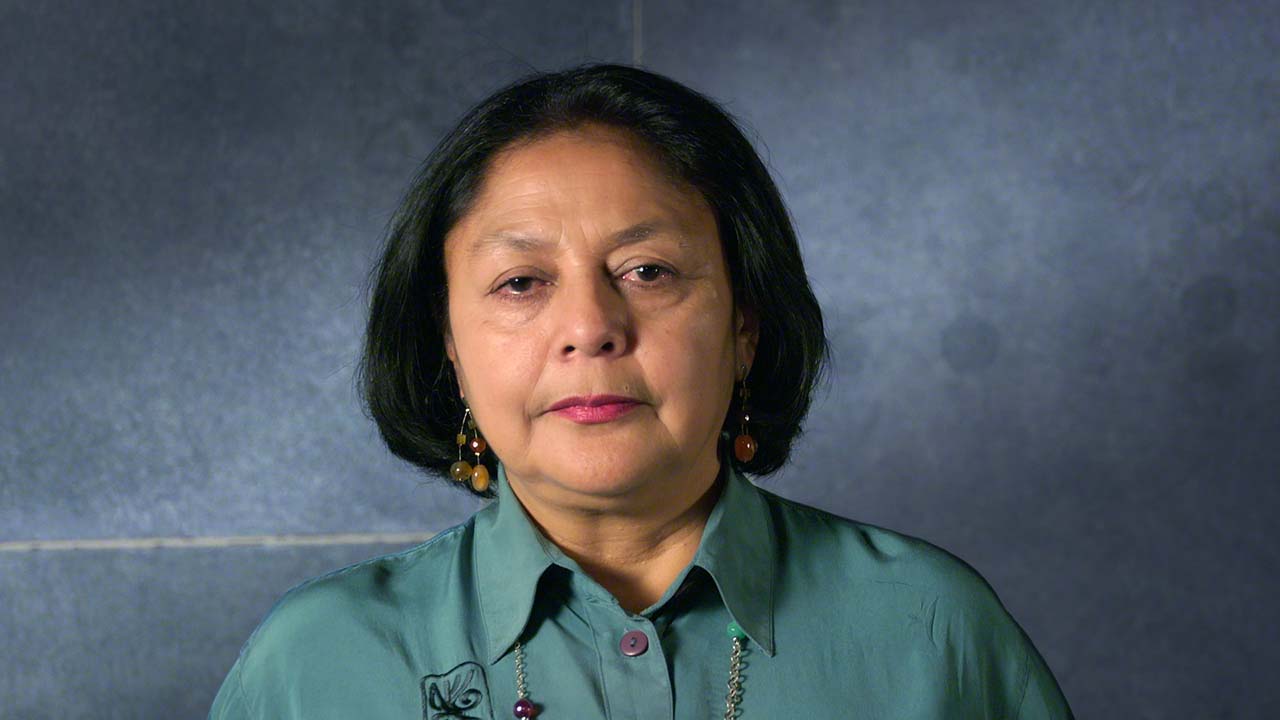 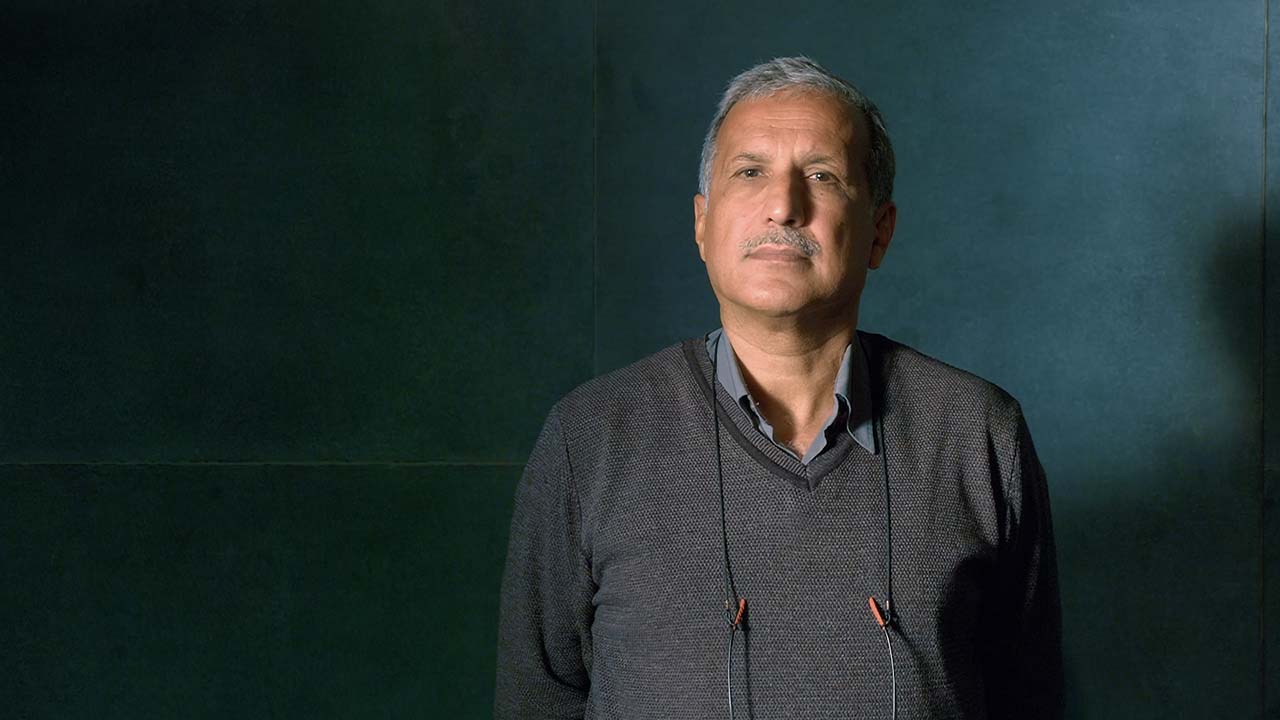 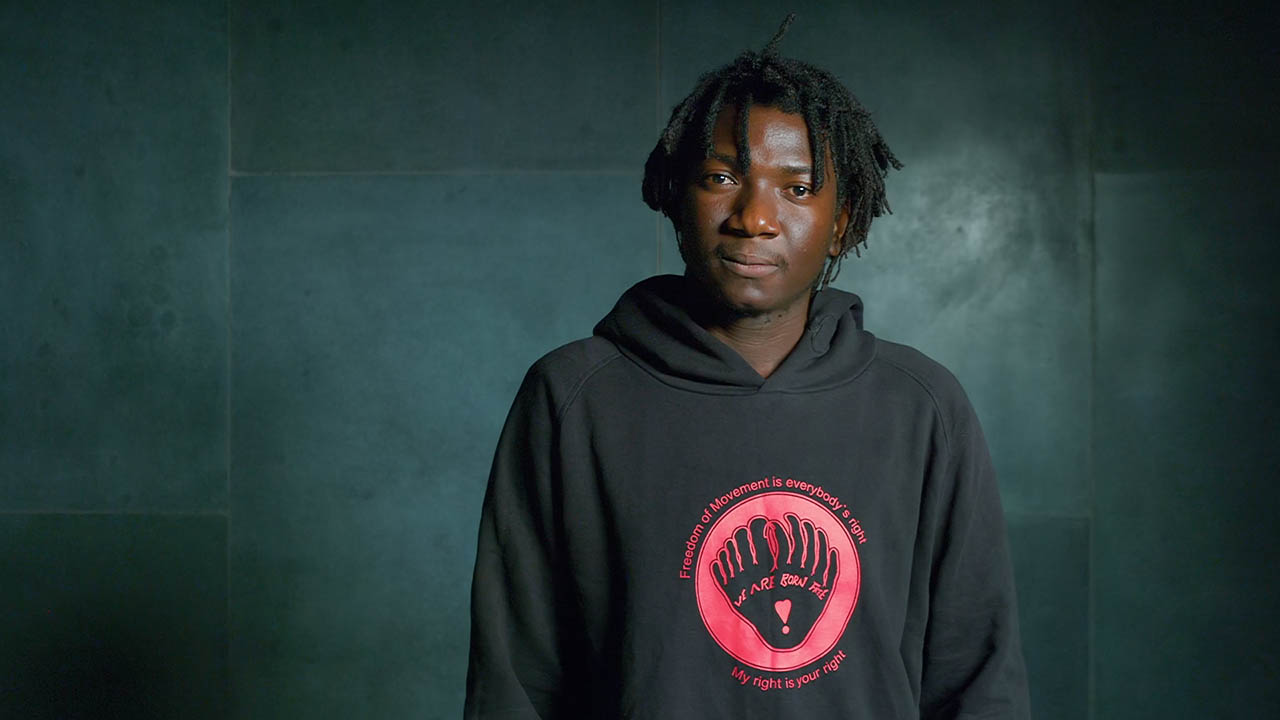